Have a Question or Want a Free Market Report?

Find out more about the latest stats for 2020. Read More

MONTHLY REVIEW OF THE TEXAS ECONOMY 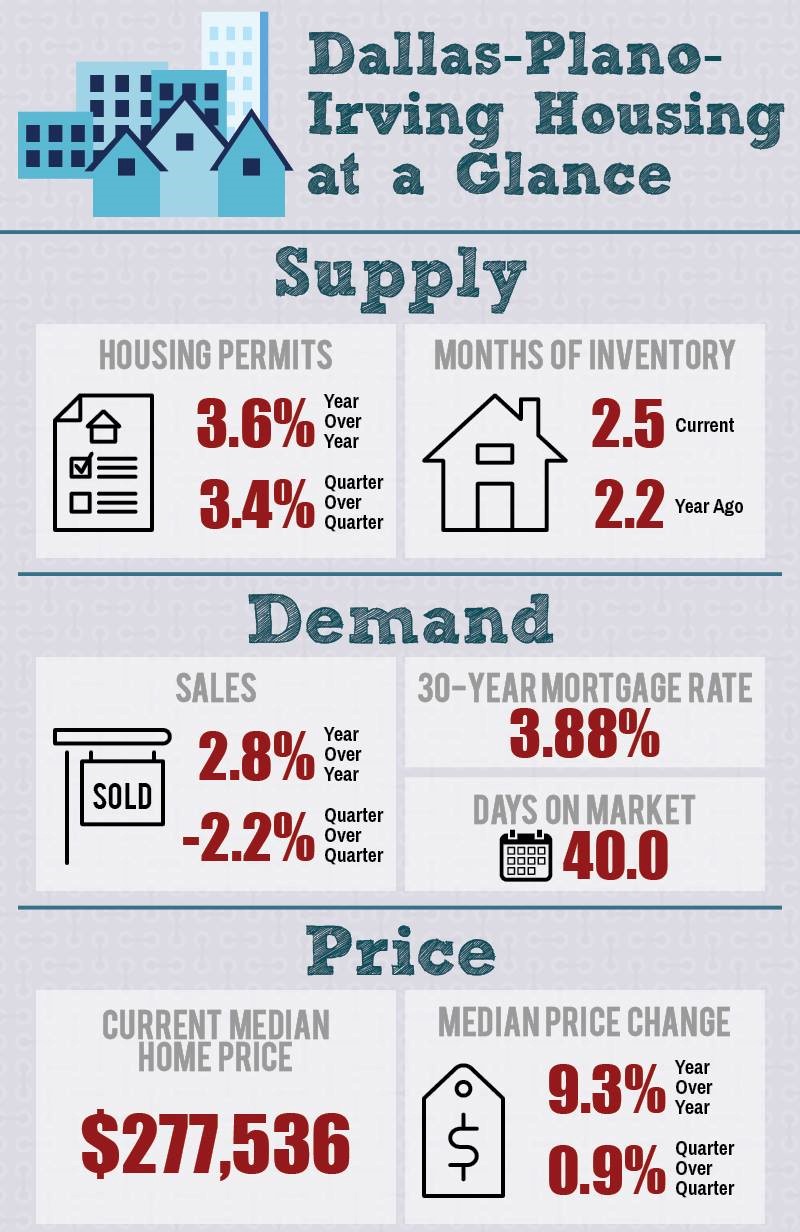 The impact of Hurricane Harvey and the subsequent flooding is not fully captured in the August data. The short- and long-run effects of the disaster and recovery process are considered and may result in some data revisions in future reports. Read More

The Forbes “Where to Invest in Housing in 2017” list is out and the Lone Star State is in! Texas is home to three of the Forbes ranked top real estate investment markets. Dallas takes the number one spot followed by Fort Worth at #9 and San Antonio at #20. Read More

Mortgage rates will increase to a modest 4.5%, which is not dramatic enough to keep buyers out of the market. Read More

The Texas economy continued to grow in January but at a tepid pace in the face of a weakening global economy, lower energy prices, and a strong dollar. Total employment expanded but was weighed down by the manufacturing and oil and gas extraction sectors, especially in Houston. Read More

The total value of all developed real estate on the planet reached a whopping $217 trillion in 2015, according to a new report released on Monday by U.K.-based real estate adviser Savills. Read More

OUTLOOK FOR THE TEXAS ECONOMY

The Texas economy grew tepidly in May. The number of jobs in the state increased only slightly for the month. Annual employment grew primarily due to the services sector, trade, and leisure and hospitality. Read More

KEEPING AN EYE ON HOME PRICES

Years after the largest housing bust in United States history, could another boom be developing? Texas avoided much of the 1998–2006 housing boom and subsequent collapse in real (inflation-adjusted) house prices during the Great Recession. Read More

The Texas economy grew moderately in May. Total employment expanded 1.5 percent year-over-year but with a monthly gain of just 200 jobs. Job losses again came from the manufacturing and oil and gas extraction sectors, especially in Houston. Read More

The Texas economy advanced in November. Total employment expanded 1.8 percent year-over-year with a monthly gain of 20,900 jobs. Monthly job losses came directly and indirectly from the decline in the energy sector, but a trough seems to have been reached as the sector rebounded with stabilized oil prices, increased rig operation, and a narrowing in job losses. Overall employment gained momentum and currently exceeds the U.S. rate of growth. Read More

No copyright infringement intended. All of these information are from the Real Estate Center Texas A&M University. 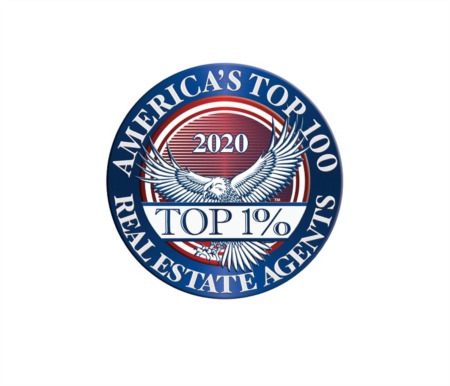 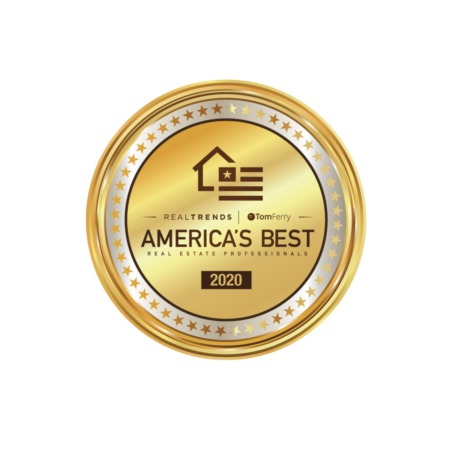 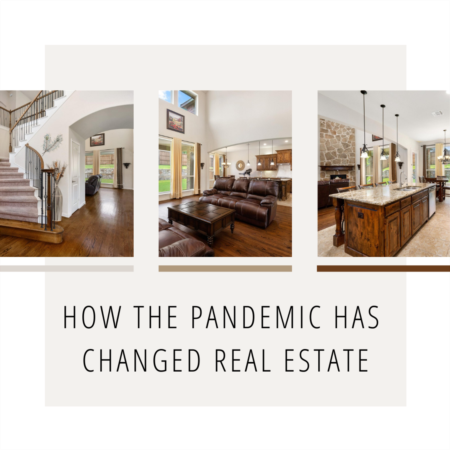 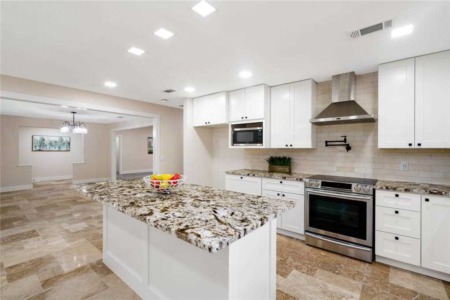 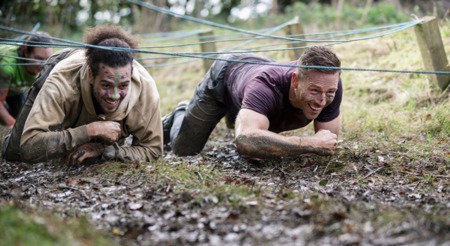